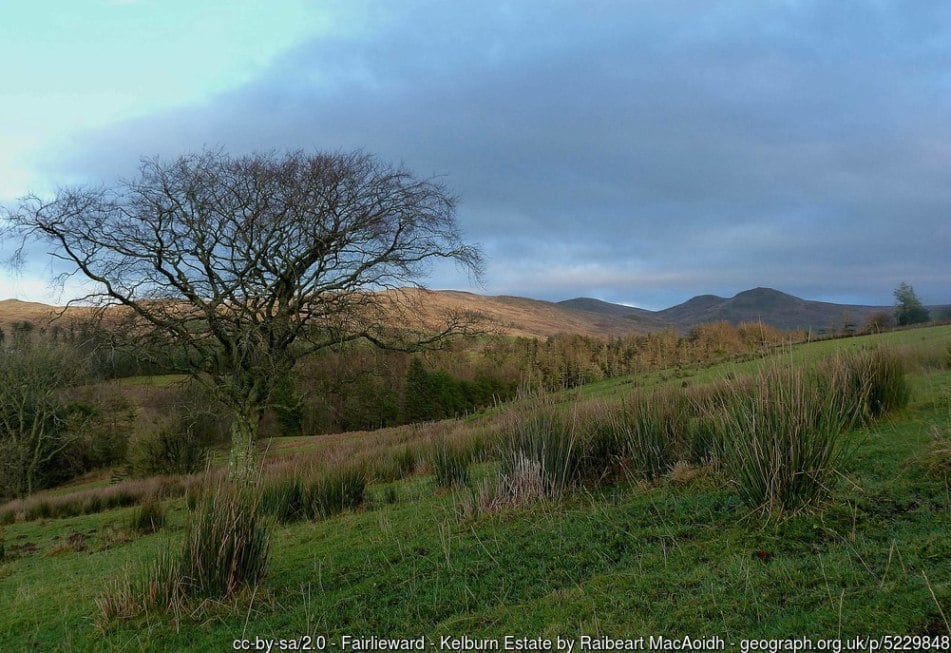 Our Estate Manager Jim was born in 1957 and lived at Kelburn as a child – his father was employed as Head Gamekeeper.

He followed in his father’s footsteps and worked as a gamekeeper / deer stalker across Scotland from 1973 to 1980, when he came back to Kelburn. Jim’s worked here ever since. 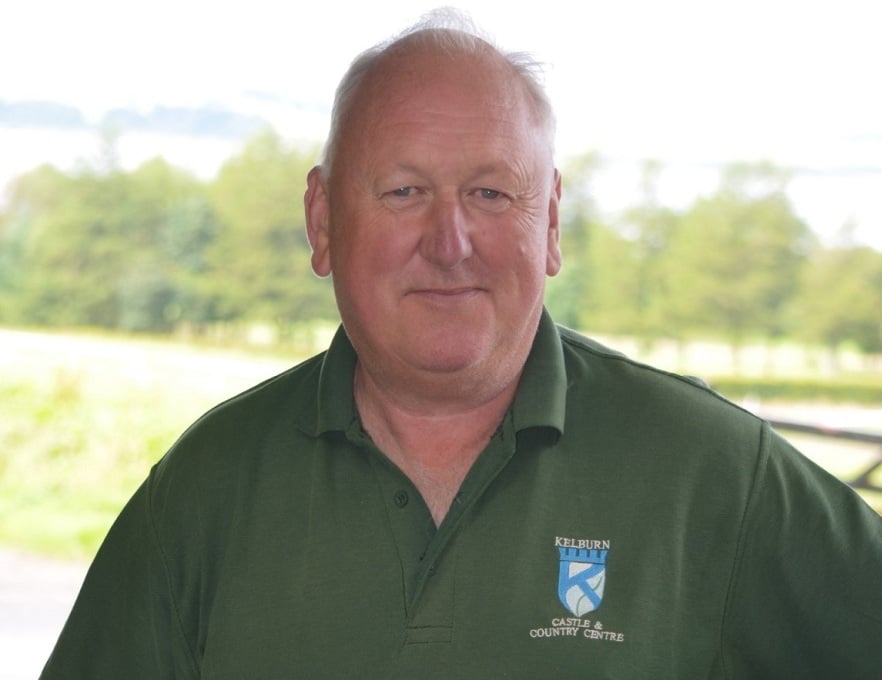 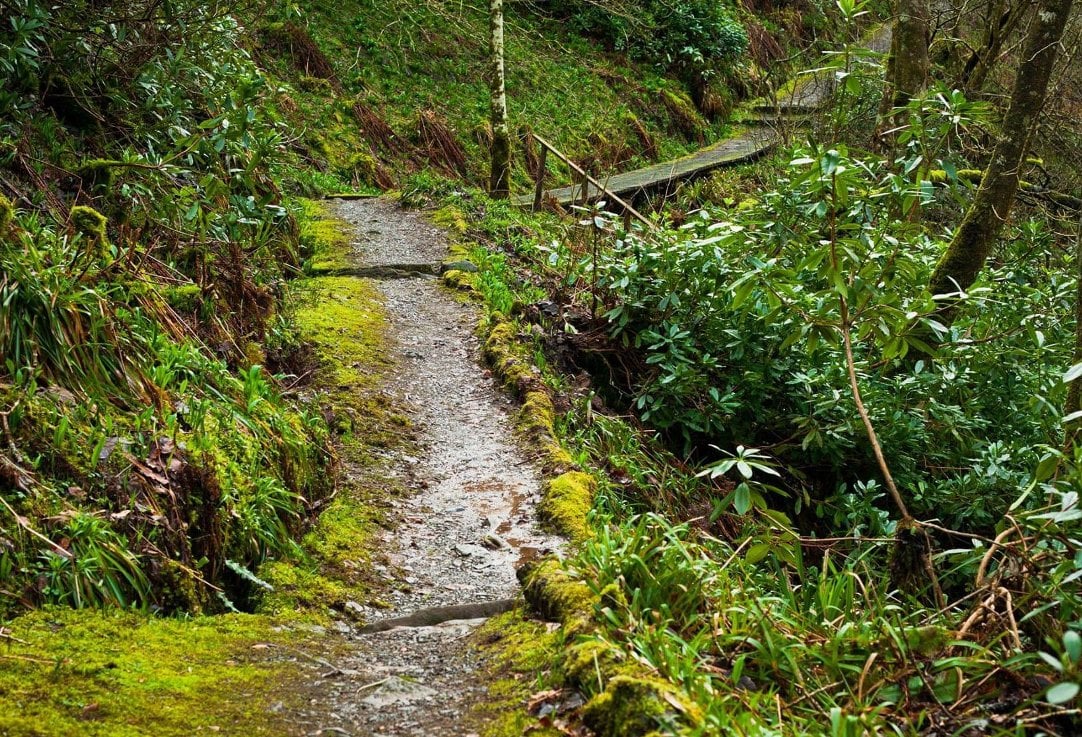 How did you become Estate Manager?

I have worked in most departments at Kelburn, including the farming enterprise (when it was run in-house). I have a good  understanding of the general workings of Kelburn and was offered the position of Estate Manager in 1999.

I have a lot of affection for Kelburn, my family came to Kelburn in 1928 when my Grandfather was employed as Head Gamekeeper. I’m third generation here.

Talk us through a ‘normal day’ at Kelburn…

I am not sure that there is such a thing as a normal day at Kelburn! Most days start out with a plan, however priorities quite often change as the day goes on.

Today, for example, I started off in the office then received a call from the hydro scheme operators, asking me to check on the operation of the turbine. I’m going to Bow Brig to inspect a land slip now, before having lunch! 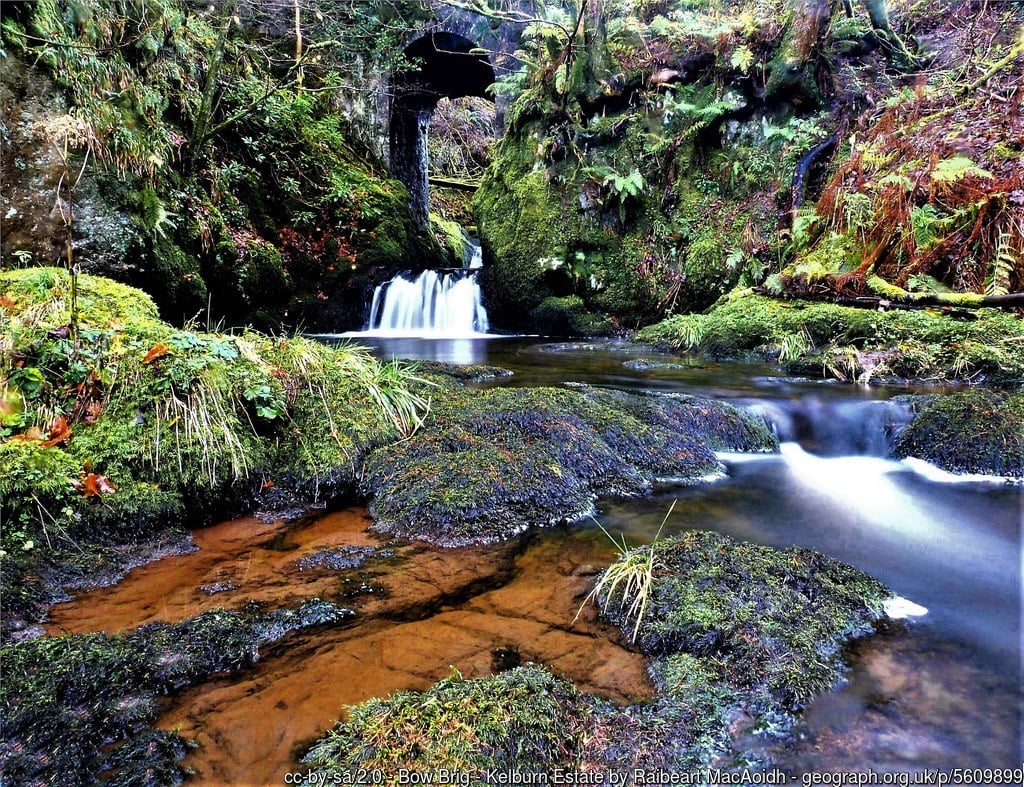 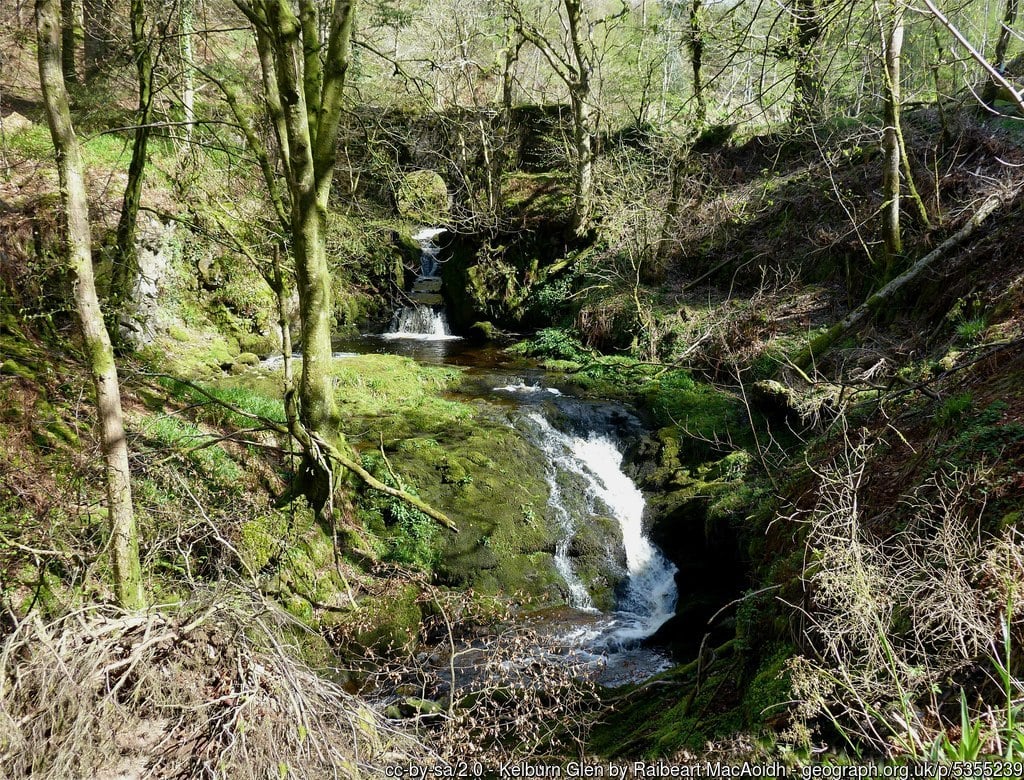 Challenges of the job?

The challenges of the job are mostly caused by the financial constraints, if money was no object then life at Kelburn would be so much easier. However, the weather can create its own challenges!

Best things about the job?

The best thing about the job is the variety and to some extent trying to overcome the challenges mentioned.

Best thing you’ve ever been a part of at Kelburn?

Without a doubt, attracting RES (the wind farm developer) to Kelburn, and being involved with the project from the early days – going through planing, speaking at the public enquiry and seeing the wind farm up and running.

All in, it took around 9 years from the first meeting with the RES project manager, until planing consent was granted. Construction then took a further year. The wind farm is without a doubt one of the most important thing that has happened at Kelburn. 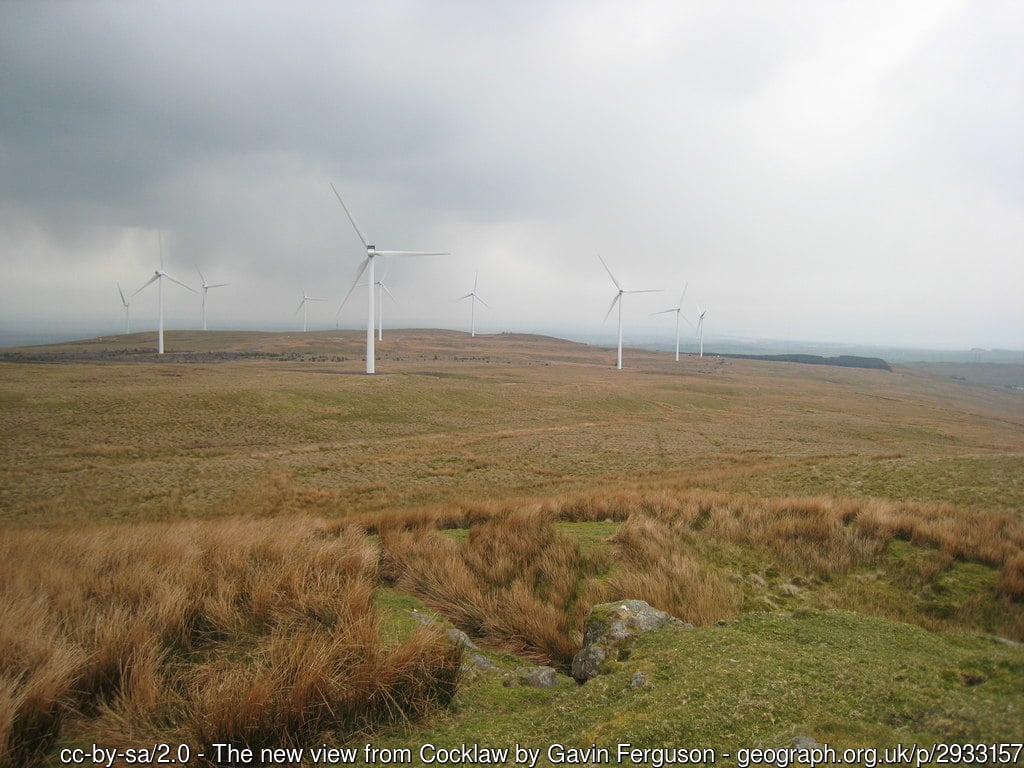