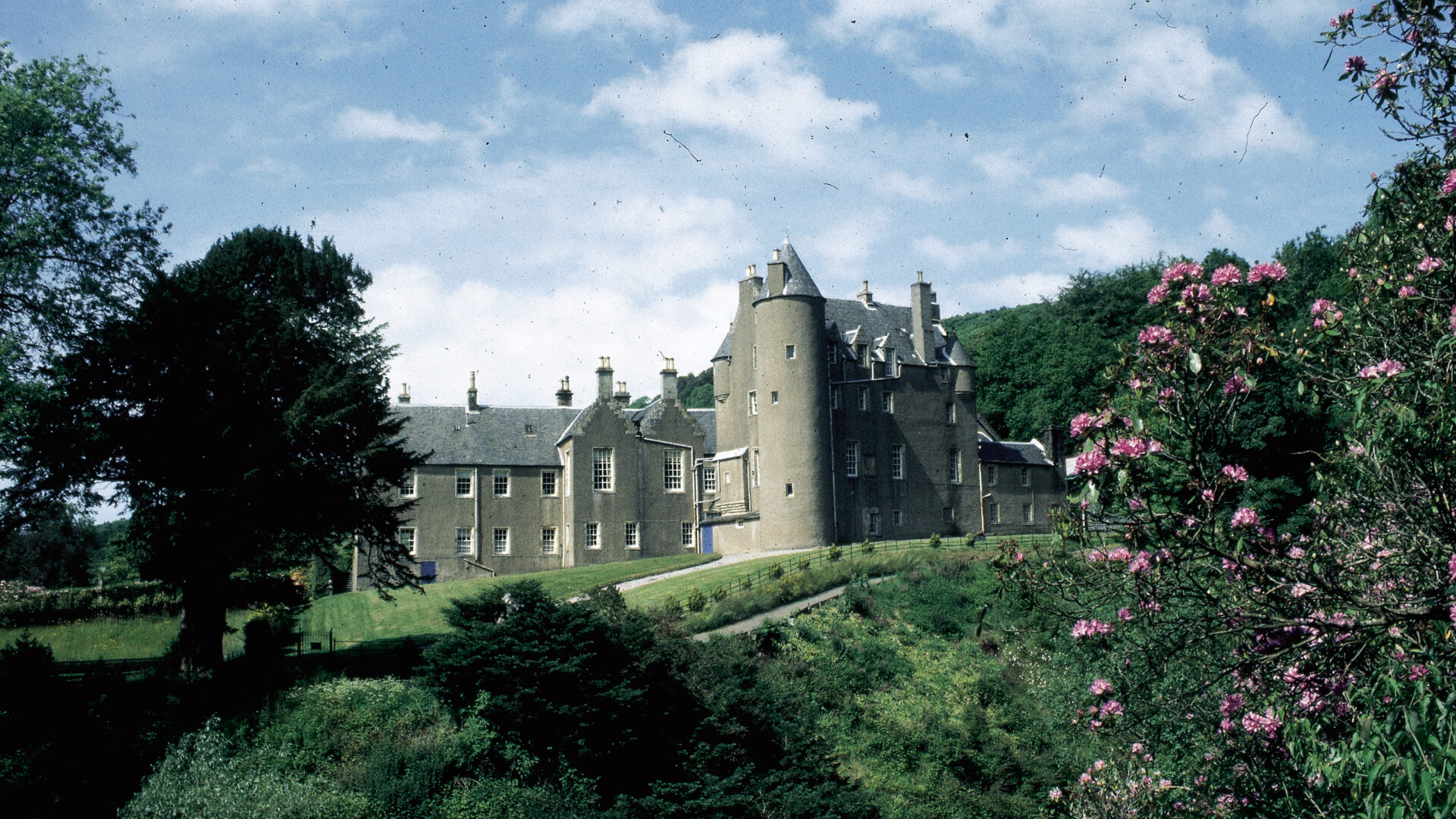 Kelburn has plenty of historical points of interest. Here, we’ll be taking a look at our Ice House, our Monument, and our special Sundial. There is plenty more to see, so next time you visit make sure you follow our Historical Trail. Find out more about our Historical Trail and all walks at Kelburn here.

There’s also the museum and our castle tours which offer an insight into the past lives of Kelburn, although both are currently closed due to COVID-19 restrictions. 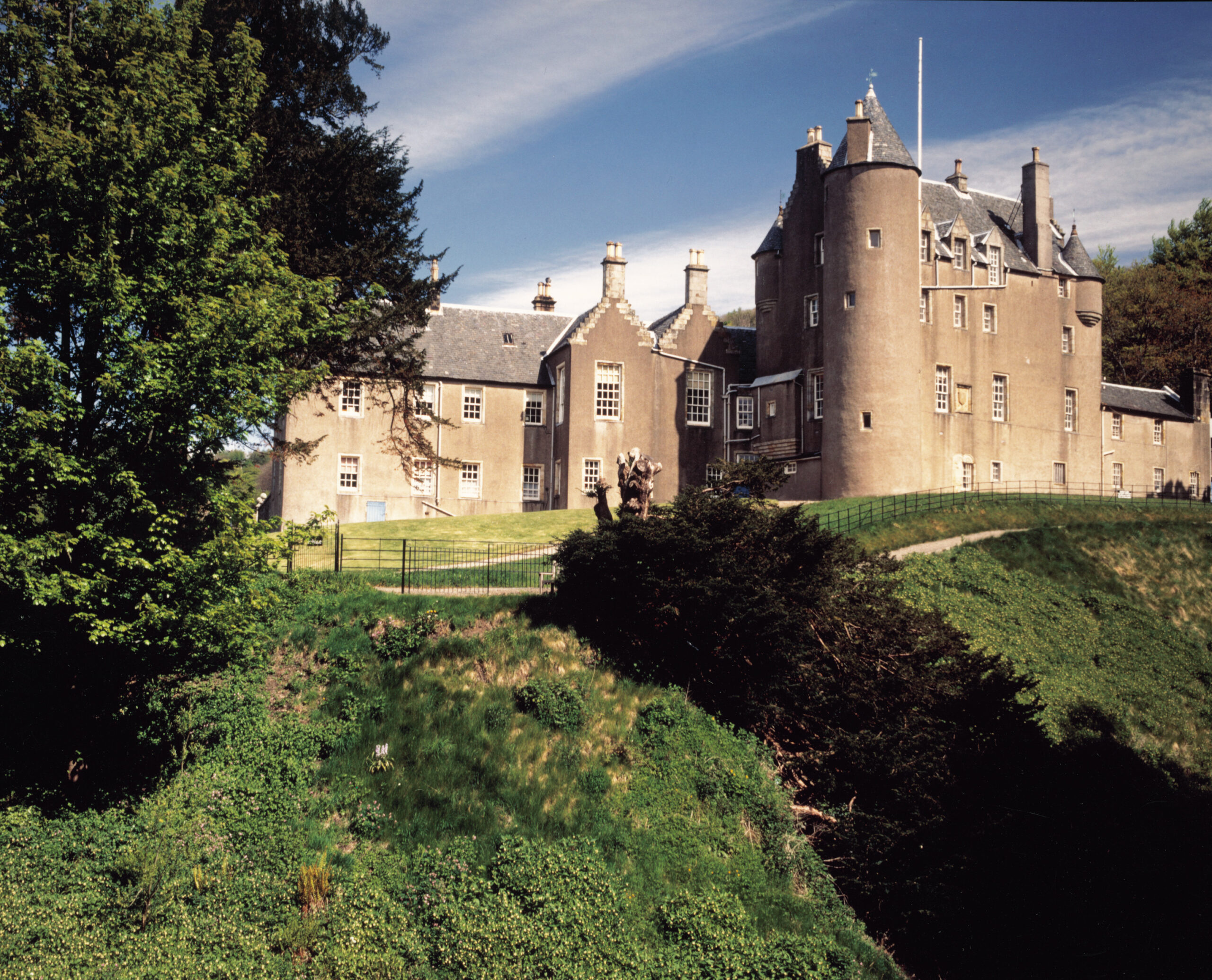 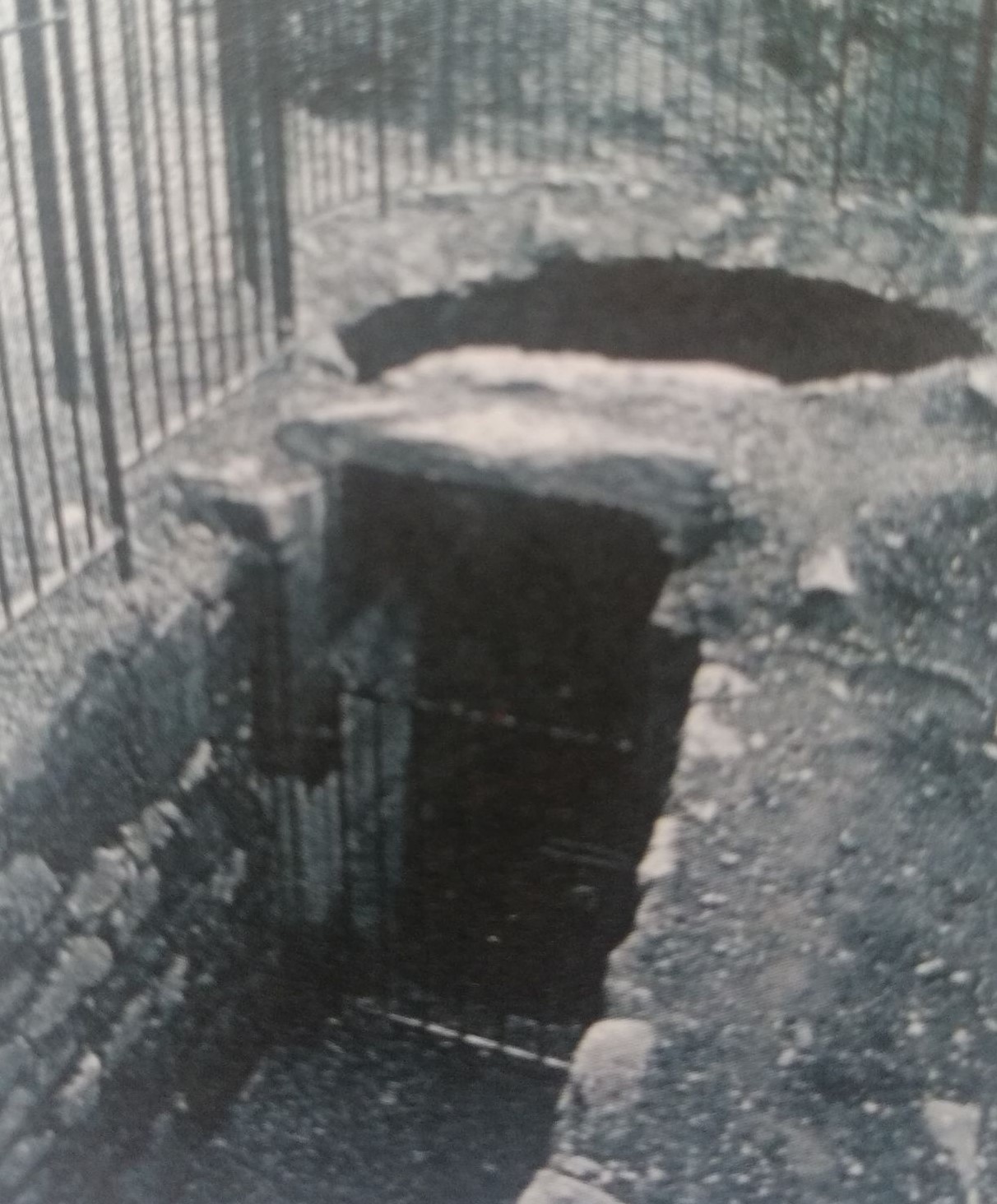 The ice house, just feet from the graffiti wall, was only rediscovered in 1985, when excavation began on what was thought to be an old parapet. Ice houses were chambers underground where ice was kept for the house, presumably to keep meat cold.

Kelburn’s ice house must’ve been used in the Victorian times, but no one knows when it was first built. The chamber will have been about fifteen feet deep, with a drain at the bottom for melted ice to flow away.

Slightly up from the castle is a monument which stands in a stunning spot of the glen, overlooking the waterfall pool. Designed by the celebrated architect Robert Adam in 1776, the monument was to commemorate the passing of the third Earl of Glasgow, John Boyle, and was commissioned by his wife. 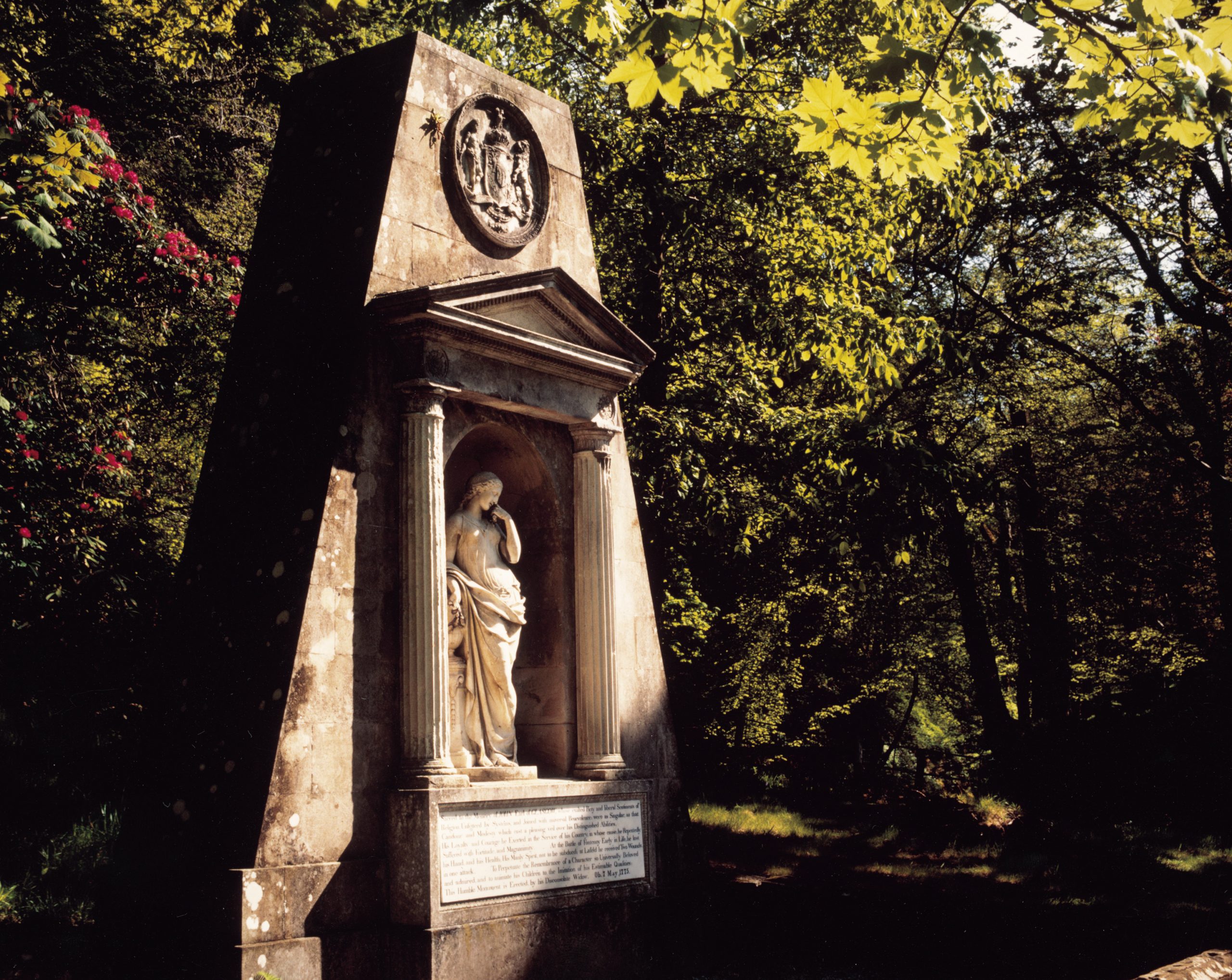 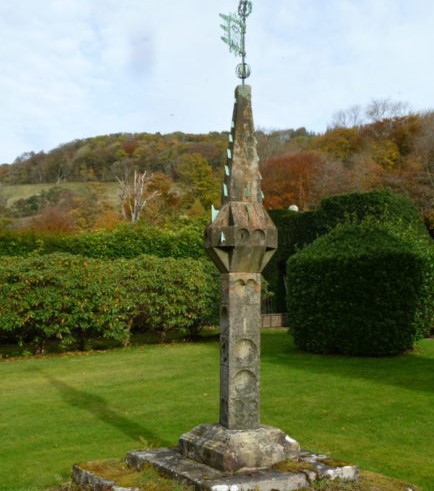 The first Earl of Glasgow commissioned two sundials, but this one on the west side of the castle is of particular interest. Obelisk sundials are very rare, and this one is especially decorated too. The sundial is over 9 feet tall and engraved with the Earl’s initials.

You can find out more about the sundial on the Historic Environment Scotland website.