Welcome to our Kelburn Castle history and tour information page.

We are offering internal tours of the castle this summer bookable here!

You can view the castle externally from the country centre grounds.

The 10th Earl opened the Country Centre in 1977 and converted the buildings which previously formed the ‘Home Farm’ which was fully operational up until the First World War. Here farm animals and estate workers lived side by side and included- a stable, byre, piggery, hen house, laundry, dairy, sawmill and cottages with upper rooms for the dairy & laundry maids.Stable stalls are still in place in the café; feeding troughs can be seen in the Old Byre; the gift shop has a fine closed cooking range in its original position and the café courtyard rests upon the old midden. 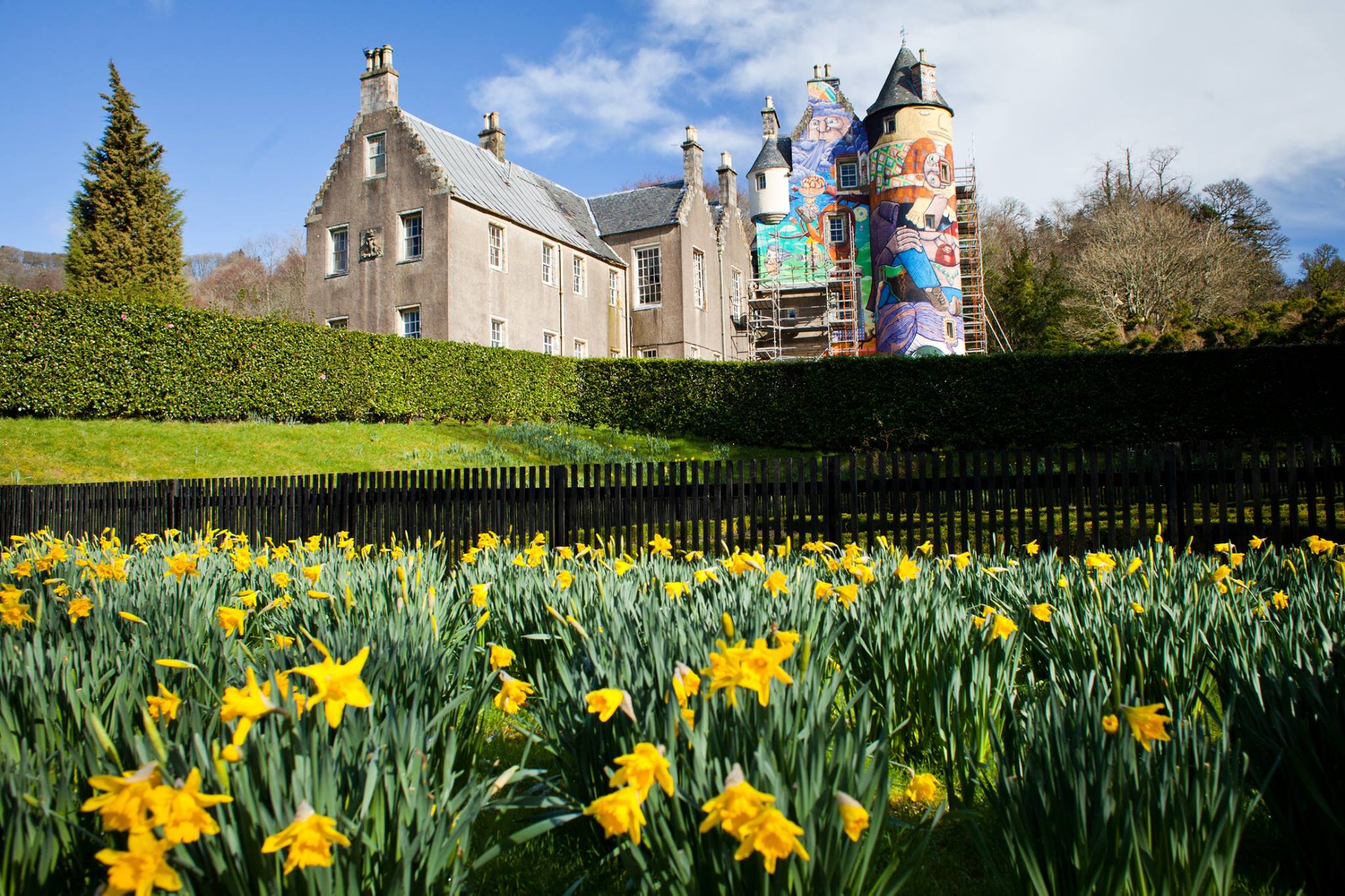 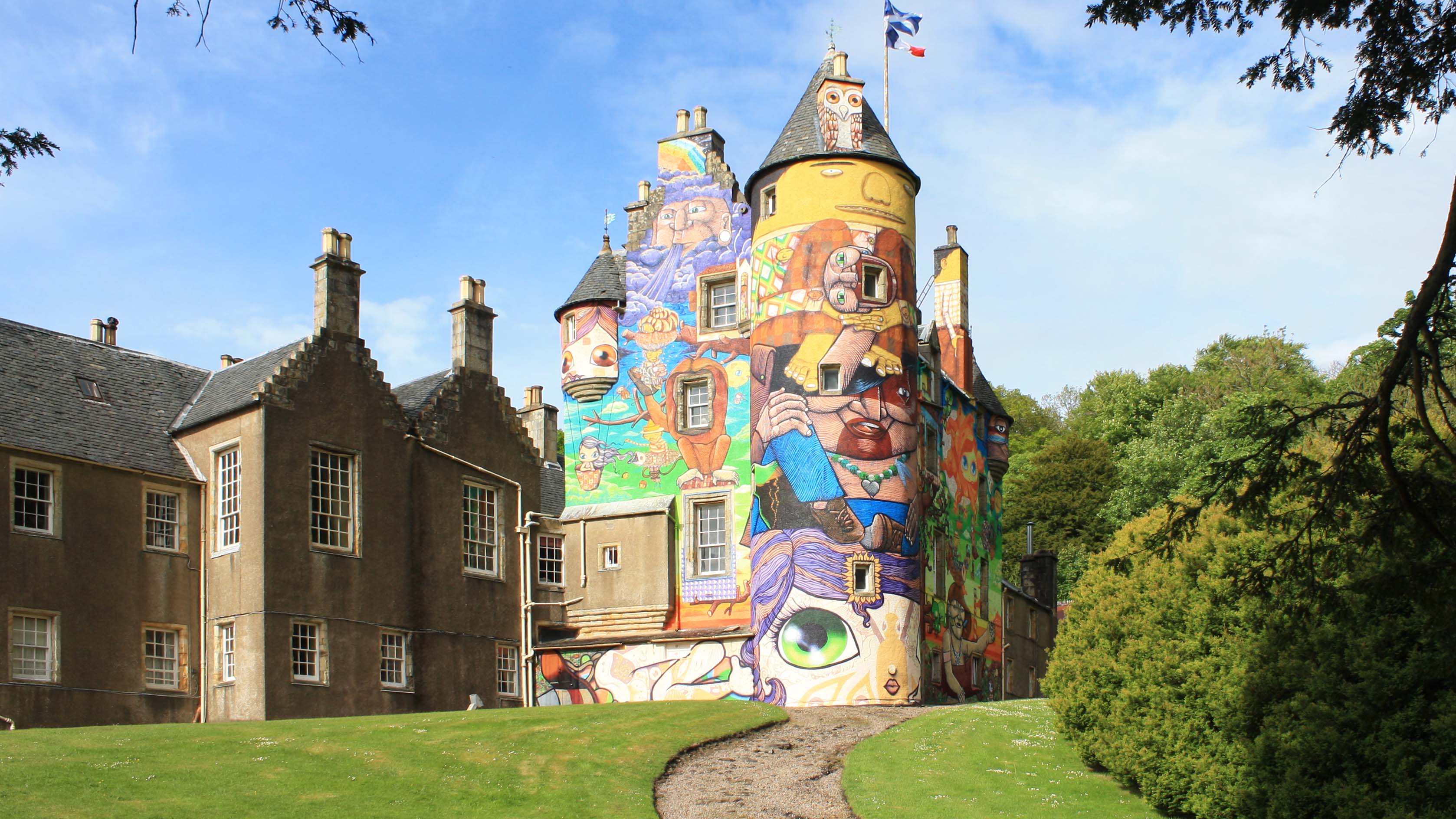 There is no written record of when Kelburn Castle was first built, but it is thought to be have been around 1143, with the first structure being a wood tower. This wooden tower was replaced in the 1200s with a stone Norman Keep, sections of which are still in use today. The Castle enveloped the stone tower in 1581 so the two periods are now difficult to distinguish from the outside.In 1700, the 1st Earl doubled the size of the building by adding a William-and-Mary style mansion house onto the Castle at a slight angle, built to the Earl’s instructions by the well-known mason, Thomson Caldwell.

The Victorian Wing was built in 1879-80, possibly by Alexander Crum, M.P. for Renfrew, who rented Kelburn from 1875 to 1886 from the 6th Earl of Glasgow, who spent most of his time in one of his other Scottish homes.

The idea was simple and original: take the vibrant and often transient art form of Brazilian graffiti, out of its predominantly urban context and apply it to the ancient and permanent walls of a historic rural castle in Scotland.

Kelburn brought together four of the world’s leading graffiti artists from Brazil to work alongside Scottish talent, to create a unique burst of colour, embracing the walls and turrets of the south side of Kelburn Castle.

On a building steeped in rural conservative perceptions, this bold and shocking artistic statement received huge media attention, while challenging the public’s understanding of both urban graffiti art and the British institution the building represents. 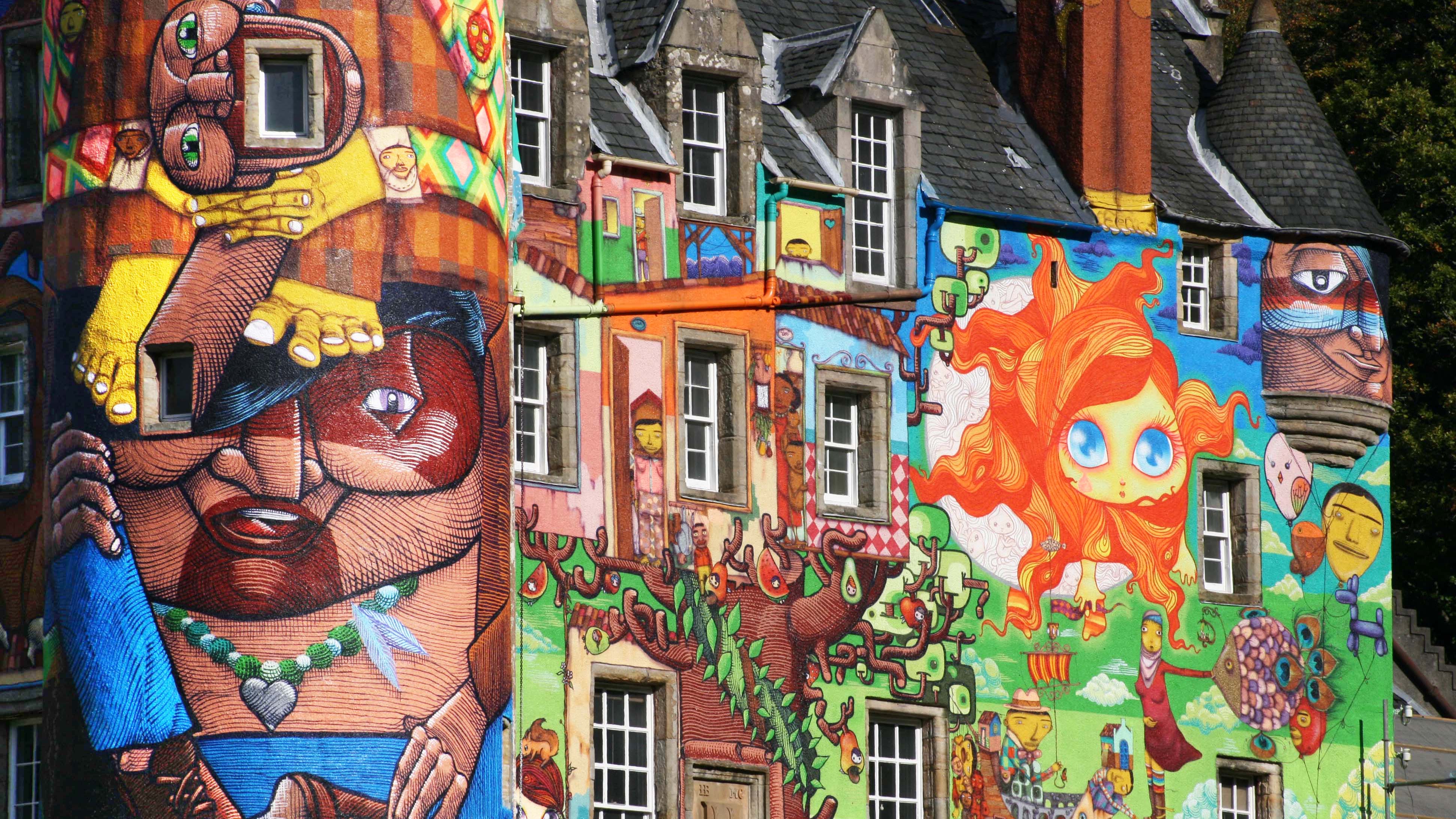 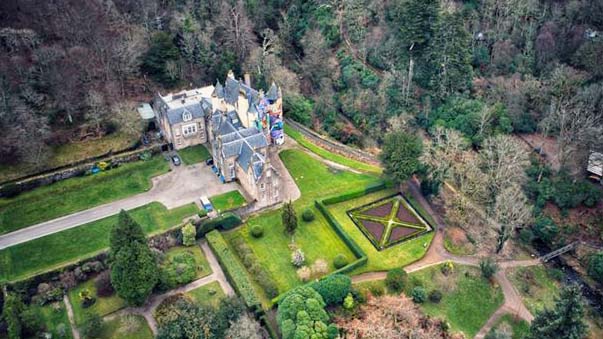 It is a project of contrasts and collaboration that bridges between cultures, rural and urban realms and unites two proud and very different cultures.

The project involved the artists and organizers living together in the Castle for approximately one month, documented by various forms of media. The artists had time to share and explore new ideas, from both sides of the equator, culminating in a one-off, giant piece of collaborative art.

In 2011, the mural was named as one of the world’s top 10 examples of street art by author and designer Tristan Manco – on a par with Banksy’s work in Los Angeles and the Favela Morro Da Providencia in Rio de Janeiro.

The castle is still the private home of Earl of Glasgow and his family. Due to this reason, the castle is usually only open for tours on set dates we hope to run them in Summer 2022. 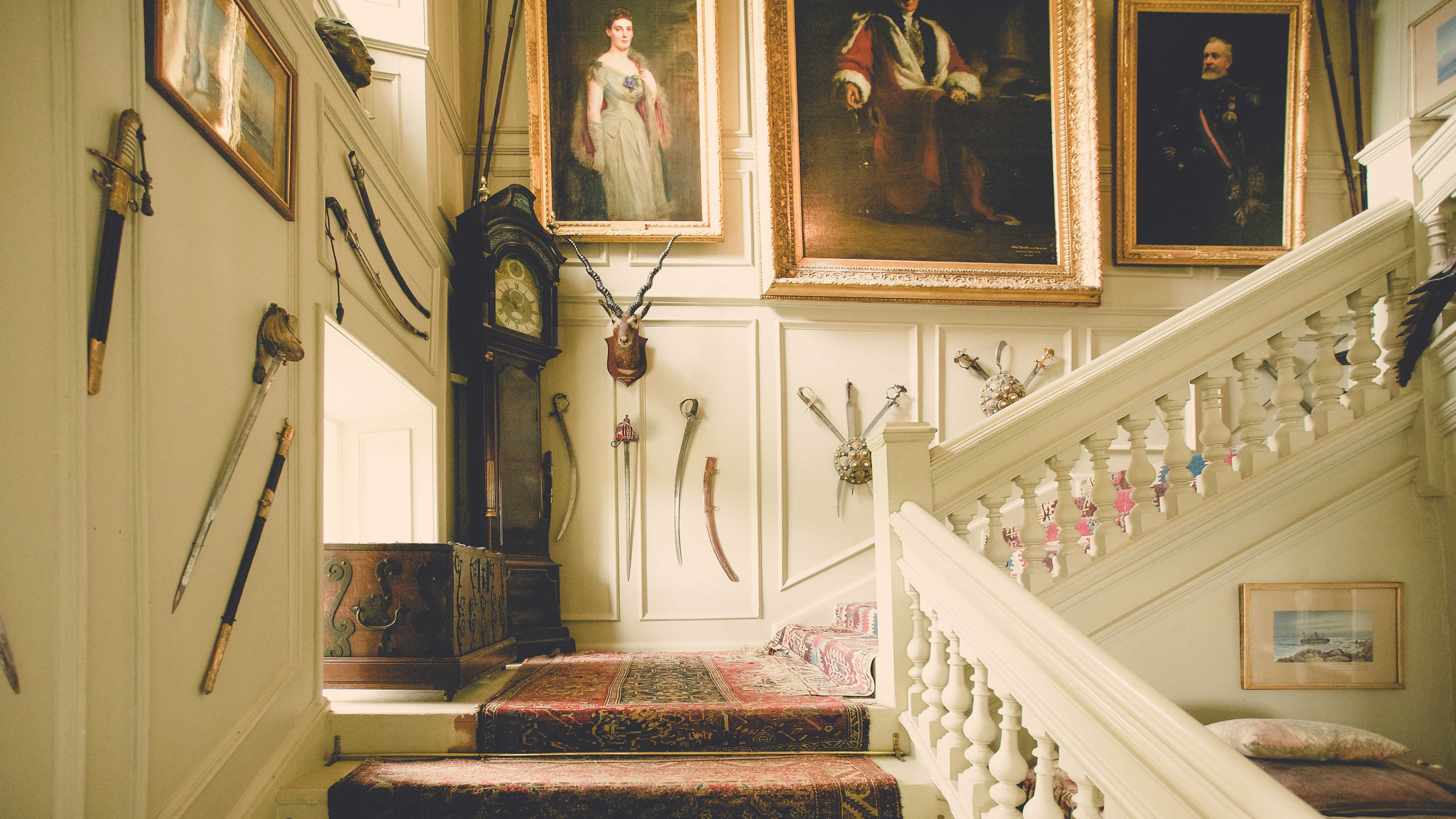 For one night only! Please come and join us for Disney’s...
“Somethings are meant to be” … and Elvis is back in...
There's no putting baby in the corner this September and we...
JOIN US